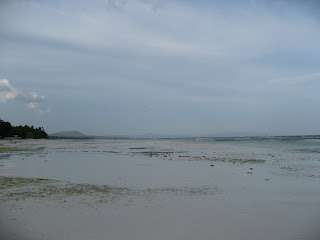 So there are still questions left unanswered; whether tourism has indeed affected lives of the poor and if local investors are the ones who profit from it. This is not to advance the argument that Bohol is for Boholanos, but to argue that Bohol's development should be steered in a direction where the Boholano benefits from the tourism costs that he/she shoulders.