It’s a good thing to listen to Fred Araneta again, sharing the airtime with replacement anchor Chito Visarra in the all-time favourite DYRD radio program “Inyong Alagad”(Your Servant). I was on my way to work one Tuesday morning (19 February) and chanced upon the duo interviewing in their radio show Deputy Mayor Mario Uy and Vice Mayor Toto Veloso, discussing the recent suspension of operations of the “Botika sa Katawhan”(Public Pharmacy), an establishment that provides inexpensive medicines to poor clients in the city of Tagbilaran.

All the fuss started when city Councilor Zenaido Rama, interestingly not politically-aligned with City Mayor Dan Lim, questioned the operations of the said establishment managed by Lim’s strong ally, Deputy Mayor Uy, on the basis that its operations is “too politicized” and that “some of its beneficiaries do not qualify as indigents” (BC, 17 February 2008). In retaliation, Mayor Lim ordered the operations of the pharmacy suspended until such time that the allegations will be cleared in the city council.

Undoubtedly, the issue is controversial, especially for the beneficiaries of the said program and for those who believed that such a program should not be a victim of a war between political loyalties. Conversely, such an issue is also controversial for those who claimed to have been deprived of its services and those who think that it was indeed used to advance somebody else’s political interest.

On his part, Uy said that all he wanted to do was to realize his goal of being of service to the Tagbilaranons and the suspension ordered by Lim is not just a reaction to the political attacks in the city council but also to allow the processing of compliance requirements with the Bureau of Food and Drug. Veloso, on the other hand, interjected that the questions raised by Rama, his partymate, is a valid exercise of the oversight functions of the city council and all that he desired was to make public service more transparent and effective to the people.

I cringe at this hypocrisy. I shudder at the thought that this political bickering is done in the name of public service. I abhor the way that our “public officials” seem to treat all of us as ignorant, naïve, and numb individuals, unable to determine if all these senseless parade is devoid of political colour or not.
If there was one person worthy to say I am “Inyong Alagad” over that 10 minute discussion which seemed like the longest 10 minutes of my life, he would be, definitely, the original anchor of the show.
Boholanalysing Politics 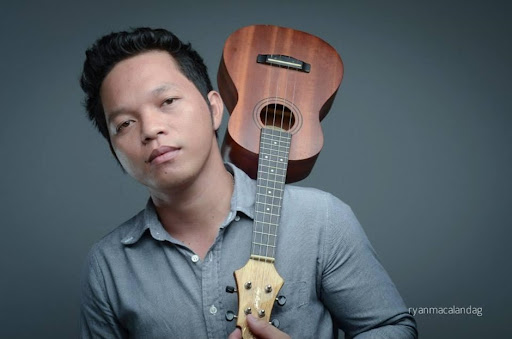 This paper presents an analysis, in financial perspective, of the details of the agreement entered into by parties 1) The Bishop of Tagbilaran, 2) Beatriz Susanna Zobel de Ayala, 3) Dauis Renaissance Company, Inc. and signed on June 24, 2008 in Dauis, Bohol, Philippines. As the agreement is vague in some respects, figure computations were interpreted on the basis of its implications to financial statements of the “Dauis Renaissance Company”, both currently and prospectively.

The paper is structured in three parts. The first section analyses the facts of the agreement and its implication on assets, equities, and net income projections. The relevant provisions of the agreement are cited side by side with the analysis. The second section represents the general independent appraisal of the author on the “Dauis Renaissance Company”, taking collectively all the facts mentioned in the first section. The annex section presents a list of important financial terms which are defined w…
Read more